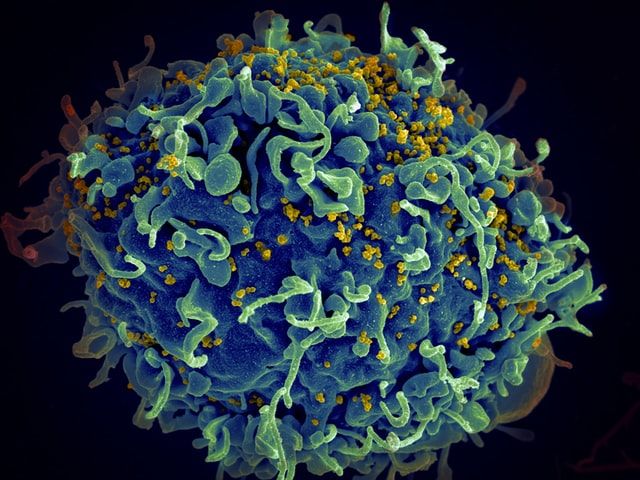 HIV continues to be a serious public health concern in the United States, where it affects more than 1.2 million Americans. Getting tested for HIV is key to ending this epidemic, given how nearly 40 percent of new infections are transmitted by people who don’t know they have the virus, reports the CDC.

June 27 of every year is National HIV Testing Day—a day that was first observed in 1995 to spread awareness of the importance of getting tested for HIV.

The month of June is also LGBTQ+ Pride Month, which is celebrated to honor and recognize equal justice and opportunities for Americans who identify as LGBTQ+. Practicing safer sex regardless of your gender or identity can help you reduce your risk of contracting and transmitting HIV.

Why is Testing for HIV Important?

Testing for HIV is the first step you can take toward maintaining a healthy lifestyle and preventing the transmission of HIV—especially if you have the virus and haven’t been diagnosed.

The sooner you get tested, the sooner you can find out whether you have HIV. If you have the virus, it’s critical to begin treatment. According to the CDC, people with HIV who receive antiretroviral therapy (ART) can remain healthy for many years and prevent HIV from progressing into AIDS.

Who Should Get Tested for HIV, and How Often?

Where to Get Tested

HIV testing is widely available in the U.S., where it is offered by many healthcare providers and community health centers. The Affordable Care Act requires health insurance providers to cover the cost of HIV testing without a co-pay. If you do not have health insurance, many testing sites offer the HIV test for free.

HIV testing is available at places including:

Reduce the Stigma and Shame of Being Tested

Standing up to HIV-related shame and stigma is a productive and important way to honor National HIV Testing Day and LGBTQ+ Pride Month. Steps you can take to combat HIV stigma include:

How to Ask a Partner to be Tested

The best time to talk to your sexual partner about getting tested for HIV is before you engage in any type of sexual activity, including oral sex. Getting tested for HIV and making sure your partner has also been tested is one of the most effective ways to prevent HIV.

When having this conversation with your partner, be open and honest about why you want to get tested for HIV and why you think it’s important. Suggest that you both get tested together so you can be there to support one another. If your partner declines HIV testing, consider whether pursuing a relationship with that person is in your best interests, especially from a health standpoint.

Signs and Symptoms of HIV

HIV is characterized by certain sets of signs and symptoms that will vary depending on the phase of your infection. Some people with HIV may not experience symptoms at all for many years until their disease becomes more severe.

Symptoms of HIV may include:

Is There an HIV Vaccine?

At present, there is no vaccine available that can prevent HIV. However, the NIH has clinical trials underway that are examining mRNA technology for HIV, and that are also testing the effects of vaccines called Imbokodo and Mosaico in volunteers.

Ask your healthcare provider about the status and availability of HIV vaccines during your routine wellness appointments. You can also visit the CDC’s website regularly for updates about HIV vaccines and clinical trials, and to learn more about HIV testing.