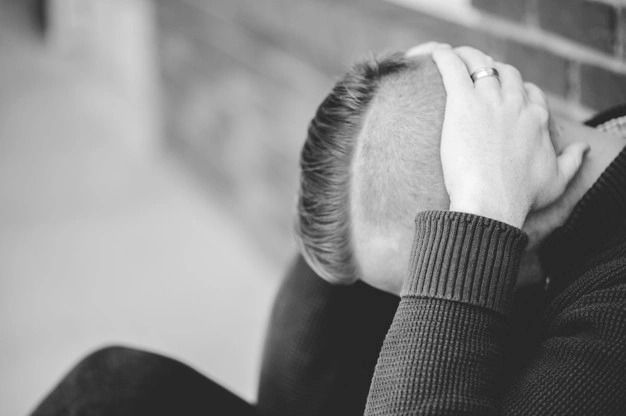 Read this article to learn more about WSPD.

WSPD was established in 2003 in Stockholm with a singular message of preventing suicide. It spurred campaigns all around the world that have contributed toward raising awareness about suicide prevalence and reducing the stigma surrounding it. WSPD is observed in more than 60 countries, with many events surrounding its occurrence each year.

In 2016, the IASP launched its symbolic ribbon as a token with the hope that it would become a globally recognized symbol. It is intentionally made to be in yellow and orange, signifying the light of a candle flame, leading individuals out of darkness.

Each year a different theme coincides with WSPD. Some of the past themes are:

This year’s theme reflects the need for more action to address suicide as a public health issue. All people can take action to help prevent suicide. This can be achieved through better informing healthcare providers and the general population about suicide and those who are most at risk. By facilitating more open discussions surrounding mental health in the home, workplace, schools, etc., individuals may feel better encouraged to seek professional help when needed.

How Suicide Prevention is a Public Health Issue

Suicide is very much a public health concern, as noted above. Most recently, it is notable that the COVID-19 pandemic has dramatically increased the prevalence of mental health issues for millions of people. Studies show that, due to increased job loss, economic hardship, trauma, abuse, and barriers to accessible healthcare, mental health concerns are on the rise.

Suicide remains one of the leading causes of death in the world, according to the WHO, accounting for one in every 100 deaths. According to WHO, 97,339 people died by suicide in the United States in 2019; these are only the reported cases. Males are reported to have more suicide attempts than females, and it has become more prevalent among the younger generation (individuals aged 15-29), making it the fourth leading cause of death worldwide.

Suicide needs to be seen as a public health issue. Several suicide prevention measures can be taken on a governmental, state, and personal level to help fight against suicide prevalence. Access to various means of suicide can be better limited (firearms, pesticides, drugs, etc.), better education surrounding identification, assessment, and management skills can be taught, and resources can be more widely shared and available.

How to Spread Awareness and Take Action

To better spread awareness and take better action, it is important to have an increased understanding of some of the potential warning signs of suicide.

To take action there are several ways to get involved. First, starting within your immediate environments of the home, workplace, etc., and addressing if there is a need for more awareness is essential before taking action. Next, consider resources and programs, training that can be completed, and activities to get involved in at a state and local level.

Suicide is a severe concern that affects millions of people around the globe. Whether you have struggled with suicidal thoughts/actions or have a family member or friend who has struggled with suicide, know that there is always someone to help. If you are currently struggling with thoughts of suicide, please take action immediately and/or enlist someone to help you. Call the suicide and crisis lifeline at 988.