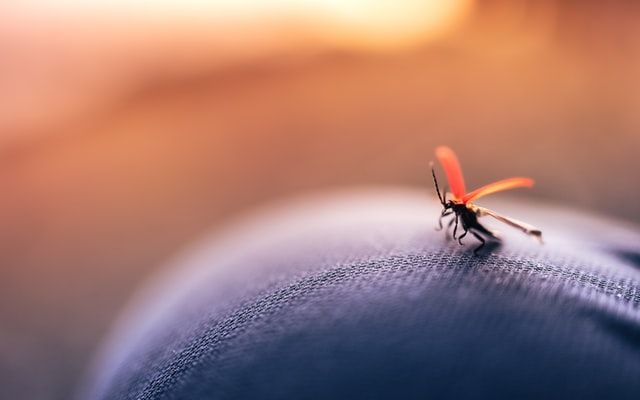 In the mosquito universe, an irresistible scent is one produced by two dangerous viruses after hijacking a human body, a new study found. The viruses that cause Zika and dengue fever alter how their hosts smell, making them more likely to be bitten by mosquitoes, according to researchers. The discovery was recently announced in the journal Cell and is the result of experiments on both mice and people. The scientists also identified a potential way to block this scent and stop the spread of the disease, using a medication already known to people struggling with acne, isotretinoin, also known by the trade name Accutane. Learn more here.