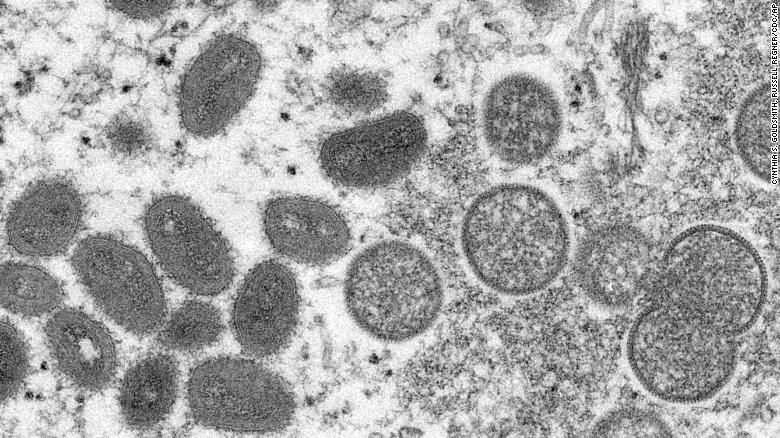 Since the first Monkeypox case in the U.S. was confirmed on May 18, the White House has taken critical actions to make vaccines, testing, and treatments available to those who need them as part of its whole-of-government monkeypox outbreak response. Last week, the administration announced the first phase of its national monkeypox vaccine strategy, a critical part of its monkeypox outbreak response. The U.S. is significantly expanding deployment of vaccines, allocating 296,000 doses over the coming weeks, 56,000 of which will be allocated immediately. Over the coming months a combined 1.6 million additional doses will become available. Read more here.