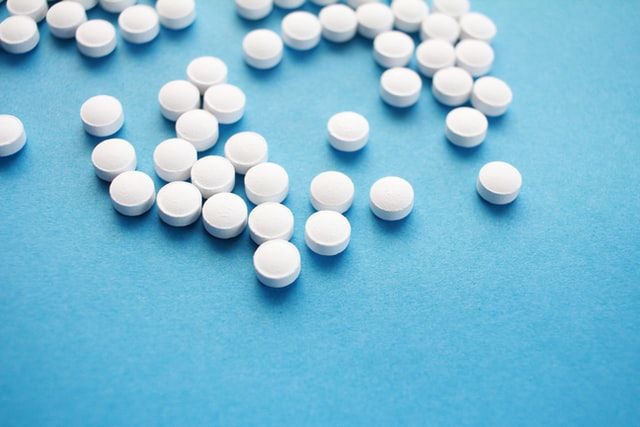 National Webinar: Pain in the Nation: The Epidemics of Alcohol, Drug, and Suicide Deaths

Deaths associated with alcohol, drugs, and suicide took the lives of 186,763 Americans in 2020, a 20 percent one year increase in the combined death rate and the highest number of substance misuse deaths ever recorded for a single year. While alcohol, drug, and suicide deaths have been increasing for decades, the 2020 increase was unprecedented. Join Trust for America's Health and Well Being for a national webinar on their recently released report, Pain in the Nation: The Epidemics of Alcohol, Drug and Suicide Deaths. Join as they discuss steps policymakers should take to begin to reverse these crises. The briefing will include time for Q&A from the audience. Register here.