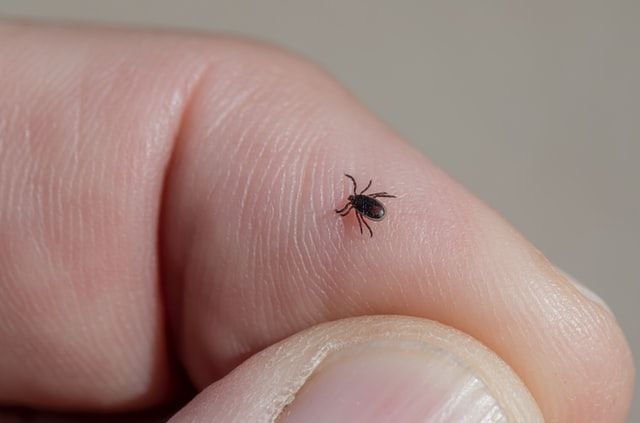 A Maine resident died last week from a rare but potentially dangerous tick-borne illness, called Powassan virus, according to health officials. The Maine Center for Disease Control and Prevention confirmed a fatal case of Powassan virus, which is transmitted through the bite of an infected tick or woodchuck tick. The person, a south-central Maine resident, developed neurologic symptoms and died in the hospital, according to the Maine CDC. Cases of Powassan virus are rare in the United States, with about 25 reported each year since 2015. Powassan virus infections most commonly occur in the northeast and upper Midwest, where the ticks live. Learn more here.