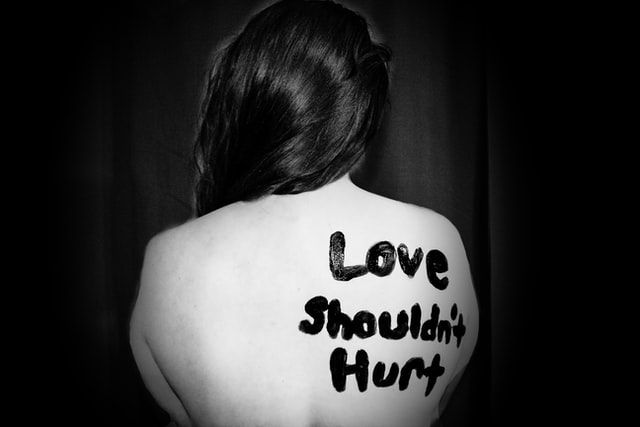 Every 68 seconds, someone in the United States becomes a victim of sexual assault. April is sexual assault awareness month, an opportunity for college students to stand against sexual violence. The Rape, Abuse, and Incest National Network (RAINN) has designated April 8 as RAINN Day. Students and other learning community members can promote RAINN Day on social media by using #WontStayQuiet and #RAINNDay. You can also download the RAINN Day Event Planning Guide for ideas on organizing a virtual event.

What We Know About Sexual Assault and Abuse

Each year in the U.S., an average of 463,634 people aged 12 or older suffer from sexual assault, and most victims are under the age of 30. People aged 12-34 belong to the age group with the highest risk.

One in six women in the U.S. can expect to be a victim of attempted or completed sexual assault. Females between the ages of 16 and 19 are four times more likely than the population overall to be victims of rape, attempted rape, or sexual assault.

In the U.S., one in eight rape victims tends to be male. Men aged 18-24 who attend college are five times more likely than non-students to suffer sexual assault. About 21% of trans students have been sexually assaulted, compared to eight percent of cis female students and four percent of cis males.

Native American individuals are twice as likely to be victims of sexual assault than other races. On average, Native Americans aged 12 or older experience about 5,900 assaults each year.

Sexual Assault and the COVID Pandemic

The coronavirus pandemic has had significant impacts on our health and sense of safety. COVID has also contributed to a shadow pandemic, the dramatic increase in sexual assault and domestic violence against women and girls since the pandemic’s onset.

In general, reports of sexual violence tend to increase during states of emergency, and COVID-19 was no exception. Before vaccines became widely available, it was safer to quarantine at home. Unfortunately, with women’s shelters and rape crisis centers shut down, it was harder for survivors to seek refuge from their abusers. Also, the added isolation from quarantines and lockdowns only intensified the violence.

What to Do If You Recognize Signs of Abuse

Sexual assault and other forms of abuse can be ongoing. If you suspect that someone you know is in an abusive relationship, you might notice any of the following:

People who have experienced sexual assault or abuse should know that the violence is or was not their fault. Medical care and counseling are essential for healing and coping with the physical and psychological after-effects. Survivors and supportive others can download the RAINN app to access helpful resources and social support.