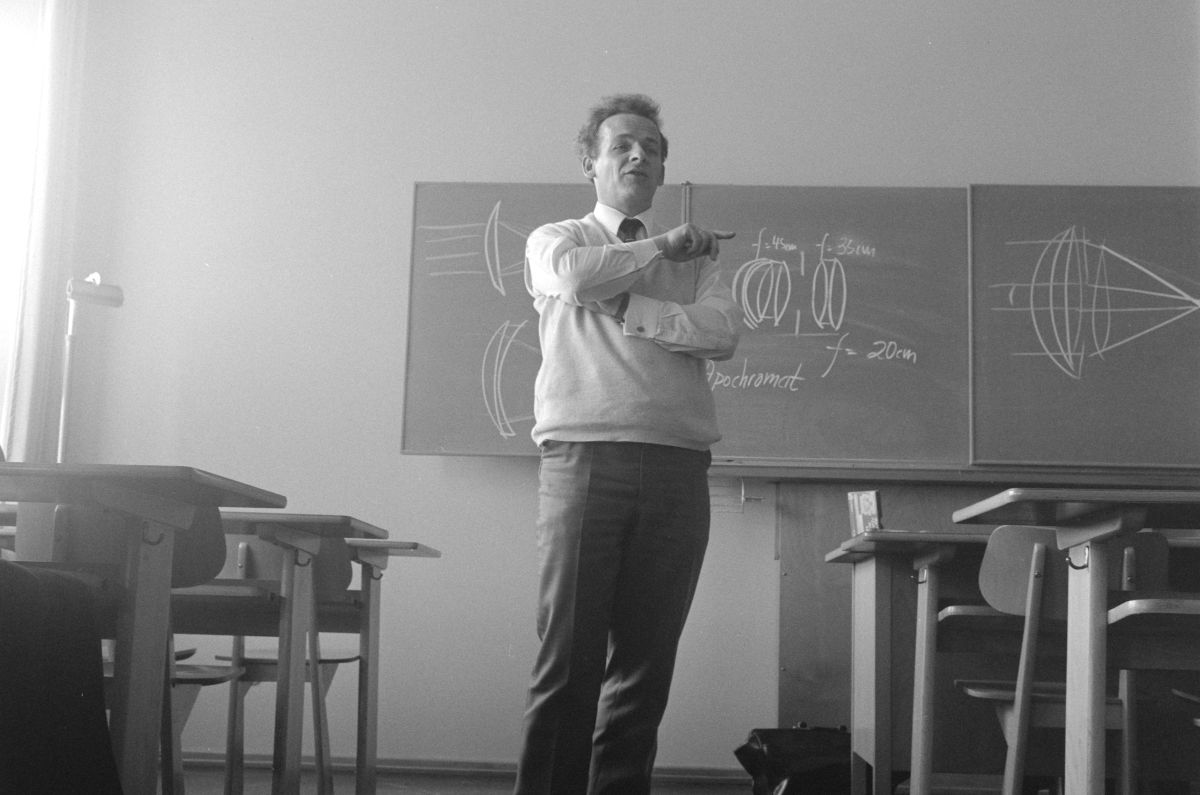 Posted on 10 June 2020
The need for established public affairs or public information professionals arose out of the information explosion in the US during the late 1970s and 1980s. The importance of these professionals was and is still based on the need to maximize the effectiveness of public health programs.

Programs developed to reduce risk of disease and death need to be communicated to the public to be effective. Broad implementation of these programs cannot take place unless the public is educated about risk reduction and decides to adopt healthier behaviors. Public health information officers provide the vital link to the public through the use of the mass media. Each state and territory has created a position within the state health commissioner's office for this purpose.

In January of 1989 the Centers for Disease Control and Prevention (CDC) convened a meeting in Atlanta to discuss the importance of communications among public health information officers within state and territorial health departments and with CDC. Such communication would provide the necessary link to state and federal endeavors to effectively change the nation's health.

In March of 1989 a conference of state public health information officers was held in Dallas, Texas. The consensus of the participants was that the individual states' and nation's health would be well served by the formation of a national coalition. A Constitution and Bylaws for NPHIC were adopted at the 1990 national conference in New Orleans, Louisiana. Affiliation with the Association of State and Territorial Health Officials (ASTHO) was also achieved at the 1990 conference.

Back to Main Blog Page