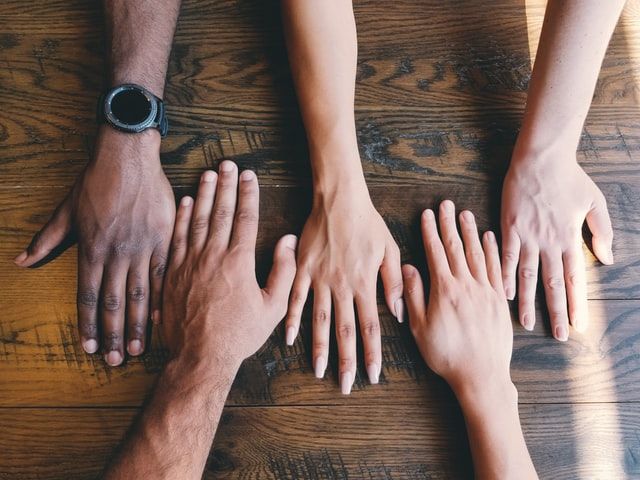 Oakland has declared a new public health crisis in the California town: racism. Last week, members of the Oakland City Council voted without opposition to declare the public health crisis and vow to work on studies and actions that advance racial equity. The resolution also sets aside as much as $350,000 in the city budget for a data analyst and consulting services to support the government as it works on "necessary improvements in systems for collecting and processing data to track performance and equity progress." Last year, the U.S. Centers for Disease Control and Prevention director called racism a serious public health threat. See the article from NPR here.