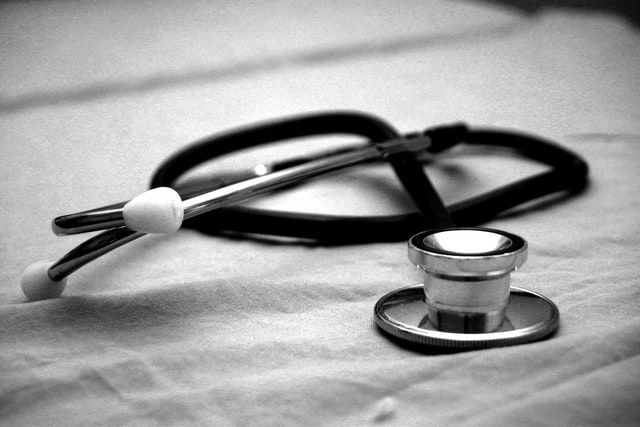 The 'Mortality Gap' Between Republican and Democratic Counties is Widening, Study Says

A new study found deaths rates are improving faster in Democratic counties than Republican ones. Experts are calling this phenomenon the "mortality gap," and say state policies, individual health decisions and a shift in party demographics may be widening it. Researchers from Brigham and Women’s Hospital looked at mortality rates using data from the CDC and the Massachusetts Institute of Technology and compared them to federal and state election data from 2001 to 2019. The team compiled data from more than 3,000 U.S. counties in all 50 states and found mortality rates decreased by 22% in Democratic counties but dropped only 11% in Republican counties.