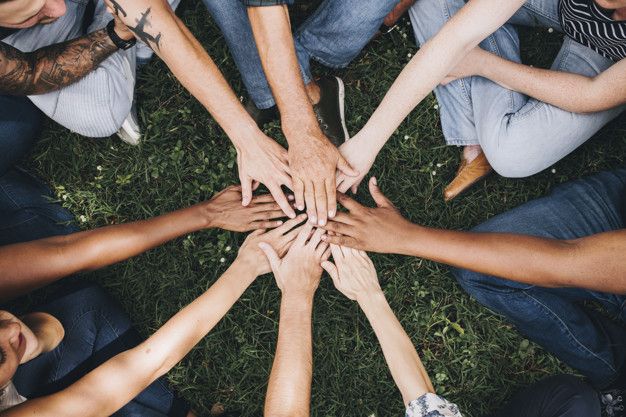 January is National Human Trafficking Prevention Month. There are estimated to be more than 24.9 million people — adults and children — subjected to human trafficking around the world, including in the United States. Human trafficking, also known as trafficking in persons, includes both forced labor and sex trafficking. It not only represents a threat to international peace and security but also undermines the rule of law, robs millions of their dignity and freedom, enriches transnational criminals and terrorists, and threatens public safety and national security everywhere. Anyone can join in the fight against human trafficking. Here are 20 ideas to consider.