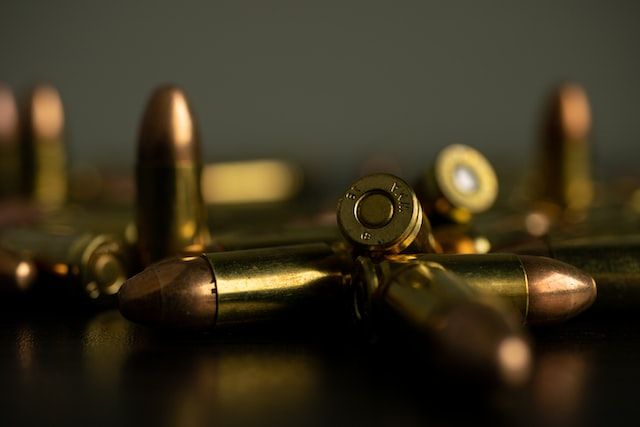 September is Suicide Prevention Awareness Month, and it brings unwelcome news regarding the relationship between guns and suicide. The first-ever city-level analysis of data from the CDC on firearm deaths found that the rate of gun suicides increased 11 percent between 2014 and 2020. More than half of all gun deaths in the U.S. are the result of suicide. According to the CDC, in 2020 it was the second leading cause of death (after unintentional injury) for Americans ages 10-14 and 25-34. Guns add a lethal dimension to this public health problem; a study published in Annals of Internal Medicine found that while less than 9 percent of all suicide attempts were fatal, nearly 90 percent that involved firearms resulted in death. Learn more from Governing here.