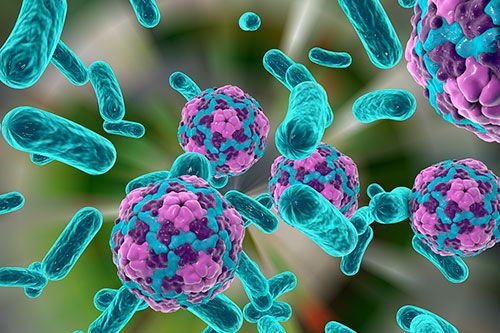 World Hepatitis Day (WHD) takes place every year on July 28th, bringing the world together under a theme to raise awareness of the global burden of hepatitis and to influence real change. The theme for WHD is “I Can’t Wait” because preventing and treating hepatitis can’t wait.

WHD is observed annually on July 28th, the birthday of Dr. Baruch Blumberg (1925-2011). Dr. Blumberg discovered the hepatitis B virus (HBV) virus in 1967 and then two years later developed the first HBV vaccine and won the Nobel Prize for those achievements.

WHD is coming at an interesting time as the world is currently facing a new outbreak of unexplained acute hepatitis infections affecting children. The World Health Organization, (WHO) together with scientists and policymakers in affected countries, are working to understand the cause of this infection that does not appear to belong to any of the known five types of hepatitis viruses.

Types of Hepatitis—Know Your ABCs

The World Health Organization (WHO) estimates that during 2019:

According to the US Department of Health and Human Services;

Goals to Eliminate Hepatitis by 2030

WHO aims to achieve hepatitis elimination by 2030. To get there, WHO calls on countries to achieve specific targets:

Low coverage of the testing and treatment is the most important gap to address to achieve the global elimination goals by 2030.