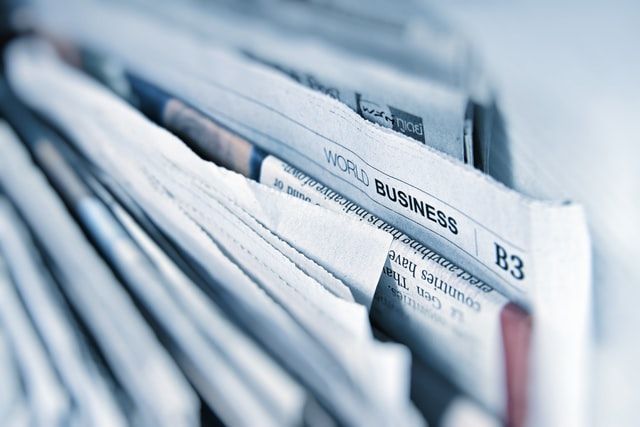 Americans' confidence in two facets of the news media -- newspapers and television news -- has fallen to all-time low points. Just 16% of U.S. adults now say they have "a great deal" or "quite a lot" of confidence in newspapers and 11% in television news. Both readings are down five percentage points since last year. Although trust in the media in the U.S. has been scarce for many years, confidence ratings for newspapers and TV news have never been as low as they are now. Taken together, these data suggest that the media has a long way to go to win back the public's confidence.