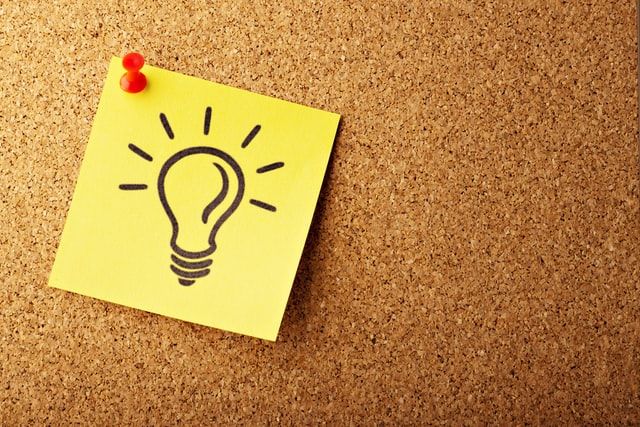 A group of scientists from Africa and elsewhere are urging the scientific community and world health leaders to drop the stigmatizing language used to differentiate monkeypox viruses and are even advocating renaming the virus itself. In a position paper published online on Friday, the group proposed abandoning the existing names for monkeypox virus clades — West Africa and Congo Basin — and replacing them with numbers, saying the current names are discriminatory. “In the context of the current global outbreak, continued reference to, and nomenclature of this virus being African is not only inaccurate but is also discriminatory and stigmatizing,” the more than two dozen scientists wrote. See the article here.